We are a Commercial and Industrial real estate agency that specialises in providing sound advice to a wide range of clients regarding the best outcomes for them when buying, selling, leasing or us managing their properties.

John Corby started in the industry in 1982 with Ray White Real Estate as a salesperson and became the sales manager in 1984. The Ray White network was franchised in 1985 and John successfully operated the Labrador office as franchisee until selling the business in 1988.

Arundel Land Sales was established in 1988 and John was responsible for the management of the Cambridge Credit portfolio (in receivership to KPMG Hungerford’s) of 192 sub-divided large lots and 400 broad hectares. John successfully sold the entire portfolio which now contains the suburbs of Parkwood and Arundel.

Civic duty called in 1991 and John was elected to the Gold Coast City Council as a councillor to Arundel, Parkwood, Labrador and Biggera Waters. John was elected for two consecutive terms and served one term as Chairman of Planning and Development.

1996 back in the real estate industry to establish commercial and industrial sales at LJHooker Labrador. After 4 years at LJ Hooker, it was on to what was to become Corby Commercial Industrial at two different locations in Labrador. During this time three members of the Corby family worked in the business, brought with them different skills and developed the business into a true family concern dominating the industrial and commercial precinct of the northern Gold Coast.

BUYING requires an accurate analysis of the structure, land value where applicable and if a lease exists then proper due diligence, particularly the market rent and character of the tenant.

SELLING success is achieved by maximum advertising exposure, creative and well placed signage and the ability to articulate the property benefits with sensible dialogue to prospective buyers.

LEASING outcomes follow the prospective tenant demonstrating the ability to run their business and having sufficient funds by providing an Assets and Liabilities statement.

MANAGING property requires direct and unequivocal dialogue with the tenant, then periodical communicating to the client regarding condition reports, tenant behavior etc. 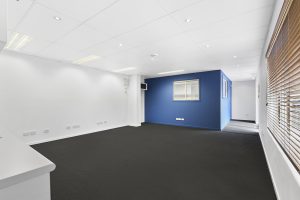 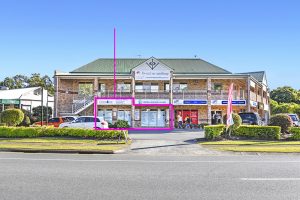 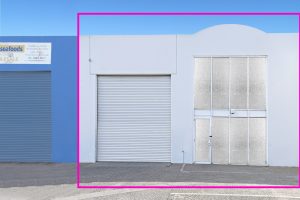 1 of a 4 unit complex with very good heavy...Read More→ 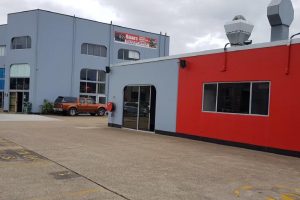 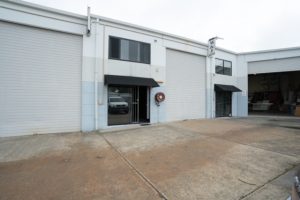 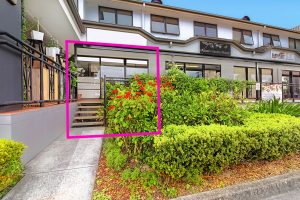 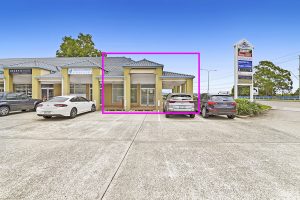 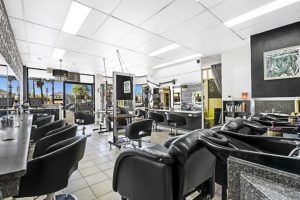 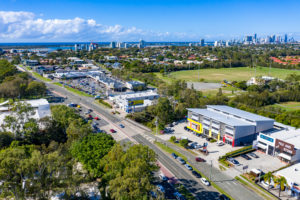 Freehold Medical or Other Uses 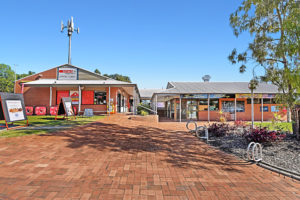 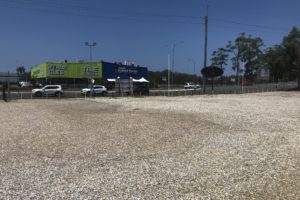 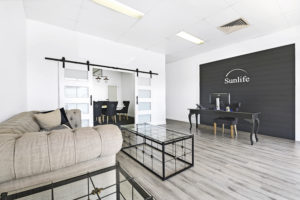 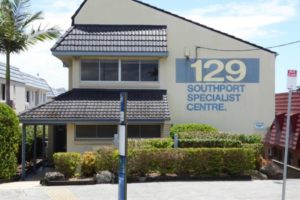 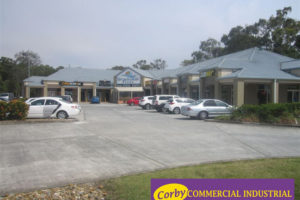 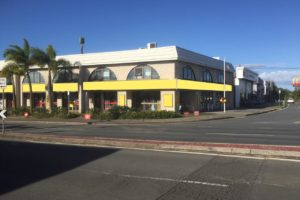 We’re ready to find you the perfect property

Please feel free to contact us with any enquiry.

To enable us to cater to your specific needs please tell us the type of business you are and any ideas about what you require.

We can then look at what is available and create a customised list according to your personal needs. 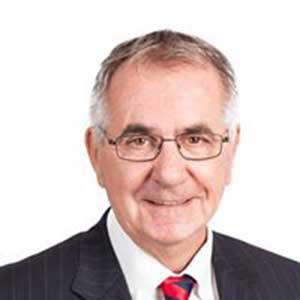